Where do PA voters stand on pre-k? 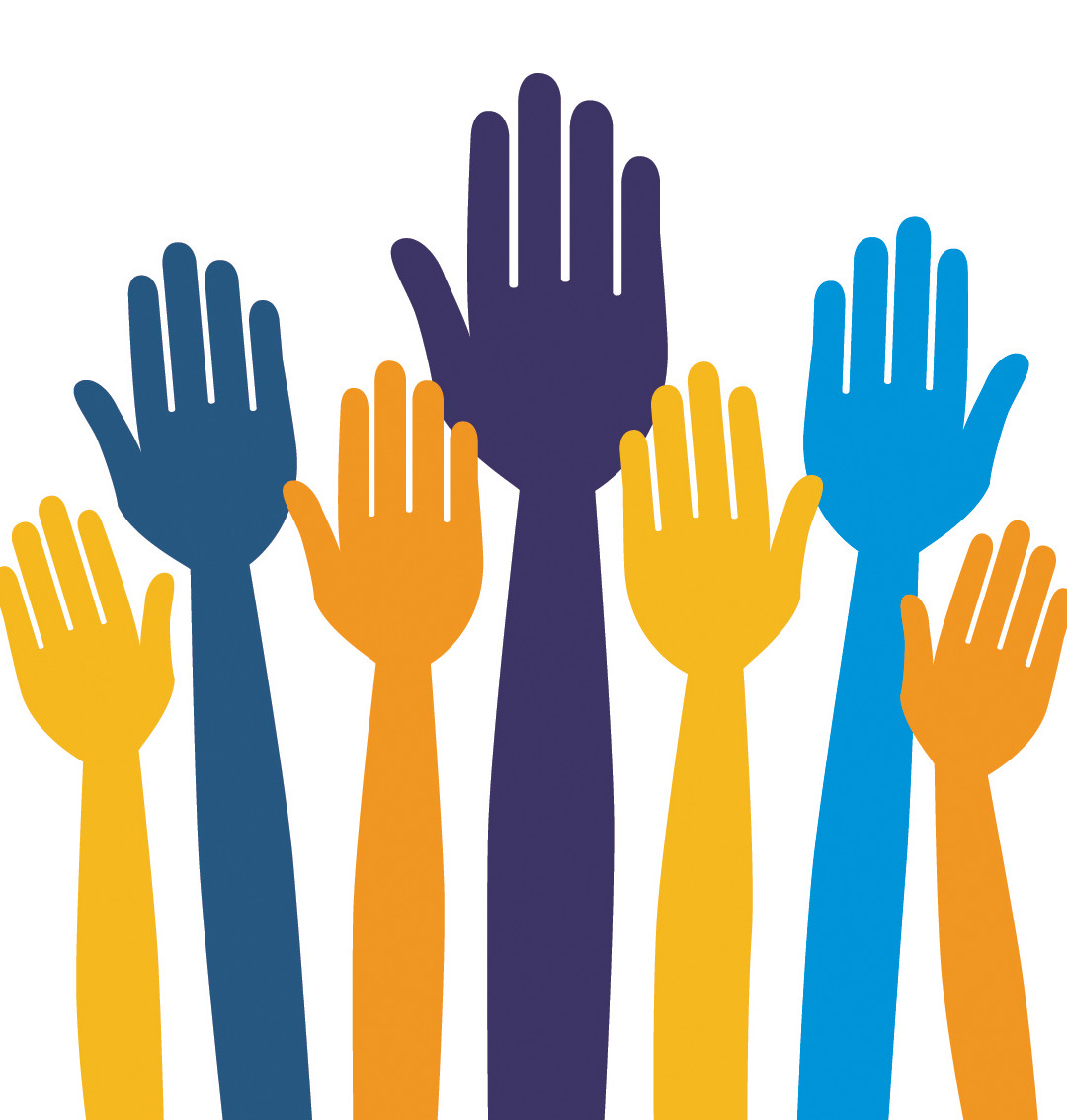 By Celinda Lake and Christine Matthews

It’s election season in Pennsylvania. And unless you haven’t turned on the television or radio, picked up a paper or logged on to almost any website, you’ve been hearing candidates talk a lot about jobs and education.

What they say about early childhood education, however, might seem pretty vague. Given what we see in the polling we’ve done in Pennsylvania, and the prominent attention pre-k has gotten in other high-profile races around the country, that shouldn’t be the case.

It was a central issue in the recent New York City mayor’s race, and it’s a simmering one in the hotly contested race for governor in Texas. Why now? And why in such very different political environments?

Pennsylvania voters believe pre-k can improve a child’s social skills, which helps them through grade school. They see the long-term benefits in terms of better test scores, graduation rates, and lifetime earnings and employment.

And voters are right: The proven benefits of pre-k, both short and long-term – for kids, for schools and for the economic benefits – are indisputable. The results in the many states that have implemented universal pre-k stand as a significant piece of evidence, as does decades of research by experts in early childhood education.

In fact, a majority of Pennsylvania likely voters (59 percent) see the benefit as so clear that they support increased state funding for such programs. Pennsylvania voters, like those in many other states, recognize the results justify the investment.

Right now, only 1 in 6 of Pennsylvania’s 3- and 4-year-olds has access to high-quality pre-k. Candidates for governor and other offices on the ballot in this election cycle might benefit from recognizing an issue with clear, broad public support that is bolstered by scientific research and the experience of other states.  If they don’t follow the lead of states that are succeeding in this approach, perhaps they might follow the will of the voters in Pennsylvania.