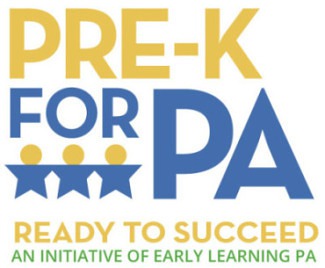 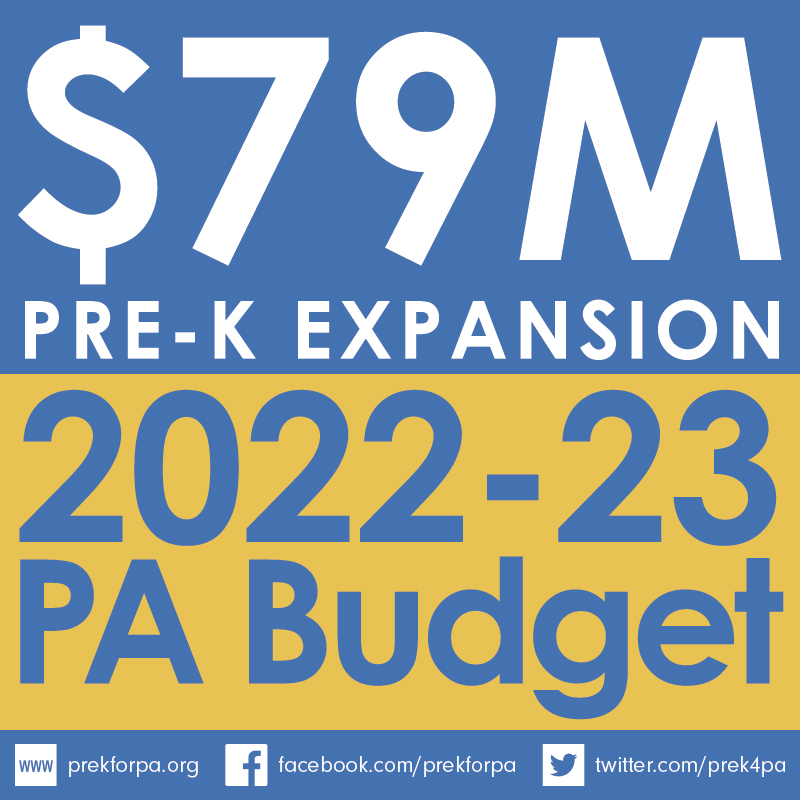 Public investment in high-quality pre-k has become a consensus issue in Pennsylvania; aligning political parties, rural, urban and suburban communities, and families across the commonwealth on a once-in-a-lifetime opportunity that improves the life chances of Pennsylvania’s children. State leaders including Governor Wolf and Senator Pat Browne deserve recognition for their role in Pennsylvania’s continued expansion of Pre-K for PA. According to a recent poll, 90% of likely Pennsylvania voters said that formal early childhood care and education are important in helping set kids on a path toward leading healthy and productive lives.

The $79 million expansion will provide high-quality pre-k to over 2,300 additional young learners as well as increase rates for providers to support the early care and education workforce and address rising costs. The Pre-K for PA campaign thanks our more than 20,000 supporters for lending their voices to advance the power of pre-k to more of Pennsylvania’s youngest learners. 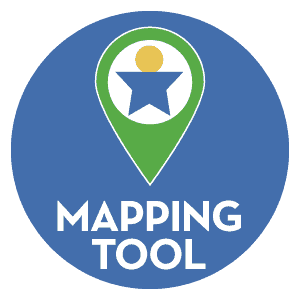 The link of the sources and methodology:
https://www.prekforpa.org/wp-content/uploads/2022/04/2021-22_Pre-K_for_PA_Data_Sources_and_Methodology.pdf 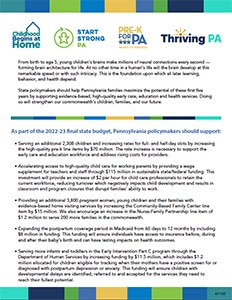 It’s time for a #BoldMove

State policymakers should help Pennsyivania families maximize the potential of the first five years by supporting evidence-based, high-quality early care, education and health services. Doing so will strengthen our Commonwealth’s children, families, and our future.

END_OF_DOCUMENT_TOKEN_TO_BE_REPLACED 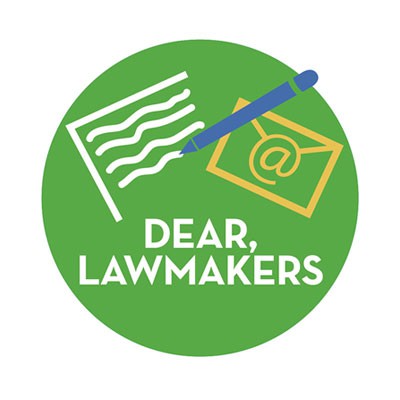 Pre-K for PA's work is possible only through generous contributions from the 1675 Foundation, The Donley Foundation, GE Employees Community Service Fund, The Heinz Endowments, The Philadelphia Foundation, and William Penn Foundation.