Survey of Pennsylvanians on Support for High-Quality Pre-K 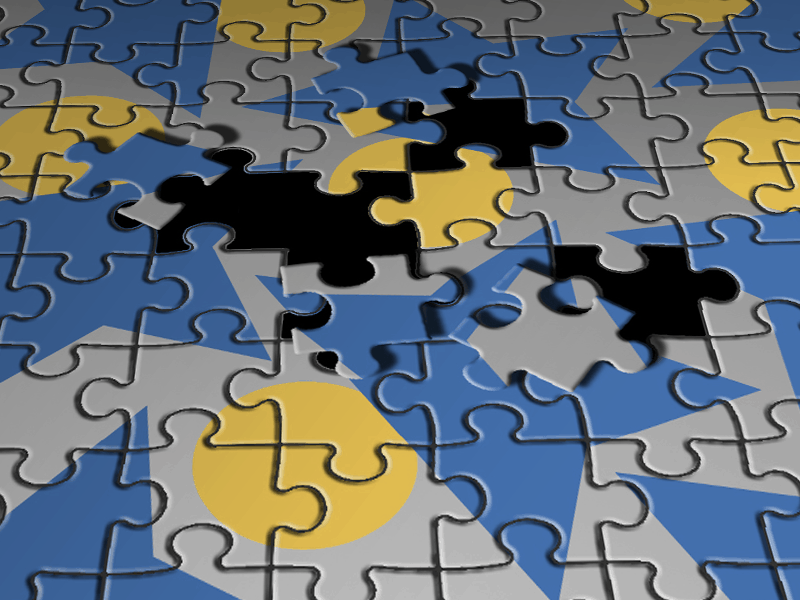 See a summary of opinion research conducted on behalf of Pre-K for PA, which shows Pennsylvanians strongly support increasing funding to ensure all children have access to voluntary, high-quality pre-k programs.

Education is a core issue for Pennsylvania voters. Forty-one (41) percent of voters identify education and schools as one of the most important issues for elected officials to focus on, second only to jobs and the economy (49 percent).

Support remains strong even if such funding increased voters’ taxes. A 58 percent majority say they favor increasing funding for Pre-K programs even if it increased their taxes, while 27 percent oppose and 15 percent are not sure.

Support for increasing funding for pre-K programs rests in two strongly held values. First, voters say it is very important to ensure that all children arrive at kindergarten ready to learn. They understand the connection between pre-K programs and being prepared for the K-12 system. Secondly, voters recognize the positive outcomes that pre-K programs generate in the form of higher graduation rates, increased employment rates and higher earnings later in adulthood.

Lake Research Partners and Bellwether Research and Consulting designed and administered this survey that was conducted by telephone using professional interviewers November 18 – 21, 2013. The survey reached a total of 601 likely voters in the state of Pennsylvania. Telephone numbers for the survey were drawn using a voter file sample. The data were weighted slightly by age and party registration to reflect the attributes of the actual population. The margin of error for the total sample is +/-4.0%.