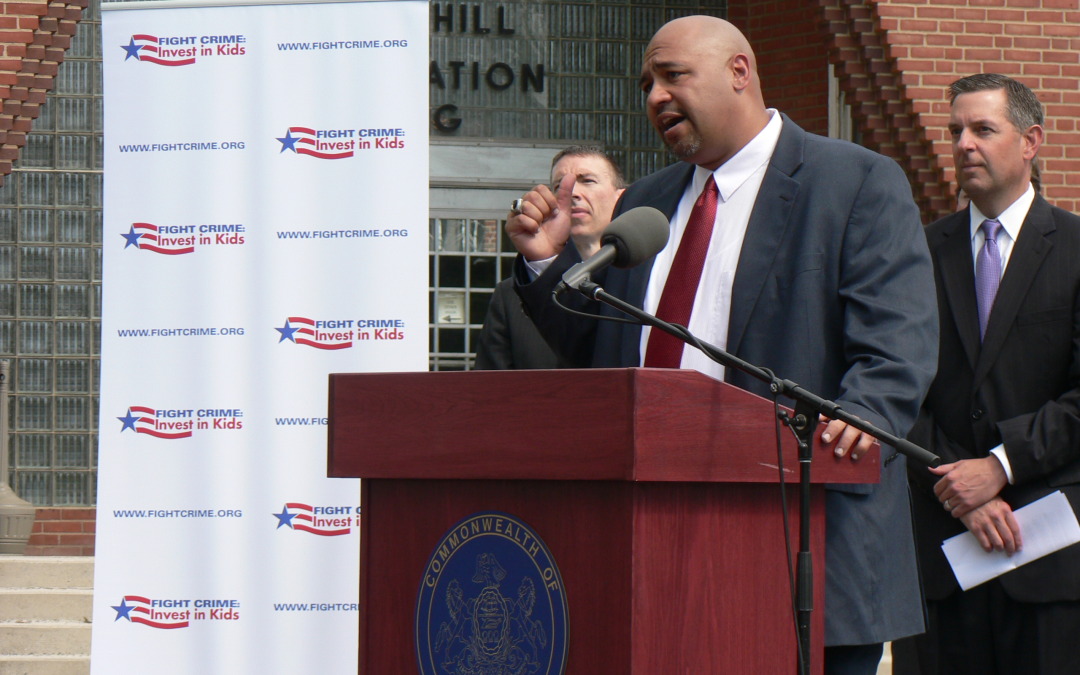 At a recent budget hearing, a senator asked, “If you were to advise us as to an investment that we should be making in another agency, in another part of government, that would impact what you do, change the outcome of what you do, what would you recommend?”

As I see it, every time we talk about corrections reform, it really must begin with the realization that improving the chances for children, especially those in our most disadvantaged communities, is not just a great investment financially, but our responsibility and the true answer to improving criminal justice in America.

The report makes the case that by the time at-risk children get to kindergarten, many are already behind in vocabulary development, as well as in pre-literacy and pre-math skills. They can also have problems with behavior and impulse control, which makes it hard to get along with other kids and teachers.

The report also cites state and national research studies showing that quality early learning programs have been proven to reduce these disadvantages and, in many cases, eliminate the need for other costly interventions.

As Fredrick Douglass said, “It is easier to build strong children than to repair broken men.”

We already know what the numbers say. High school dropouts, those from low socio-economic, high-poverty neighborhoods, and especially children of color, have a 70 percent lifetime likelihood of being locked up.