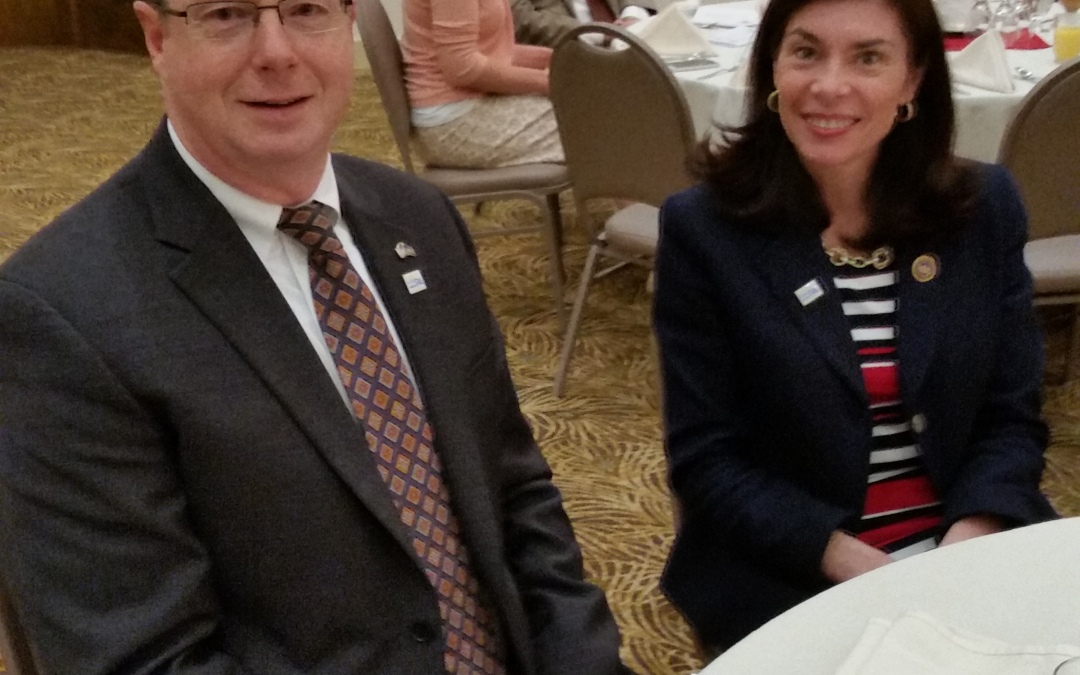 More than a dozen local and state leaders gathered on Friday at the Wyndham Garden Hotel in West Manchester Township to talk about the benefits of high quality pre-K, calling it essential to the future of Pennsylvania.

In front of more than 60 people, speakers discussed where Pennsylvania stands in terms of access to high-quality pre-K, how expanding it could benefit the state, and what’s involved in some of Gov. Tom Wolf’s proposals about education in his executive 2015-16 budget. The breakfast was part of the initiative Pre-K for PA. Pre-K programs prepare children for kindergarten by teaching them basic skills to help their development.

Here are five takeaways from the event:

Robert Woods, the executive director of United Way of York County, said that locally there are 10,858 children who are ages 3 and 4. Of those, he said, only 9 percent have access to high-quality, publicly funded pre-K.

2. What is the Pre-K for PA initiative?

Steve Wray, the executive director of the Economy League of Greater Philadelphia, said the organization is one of 10 partners in Pre-K for PA, an initiative advocating for every 3- and 4-year-old to have access to it.

“Pre-K is a smart choice,” he said. “It saves money, it builds incomes, it builds intellectual capital for the future — it builds our capacity for our state and for our regions.”

Wray outlined the goals of the campaign, which was started last year:

• Educate people about the benefits of pre-K

• Discuss the social and economic benefits

Wray, citing data from an analysis commissioned by the league, said:

• For every $1 Pennsylvania spends on pre-K, $1.79 is created in immediate spending

• In the long term, that investment would translate into $17 in savings for every $1 spent