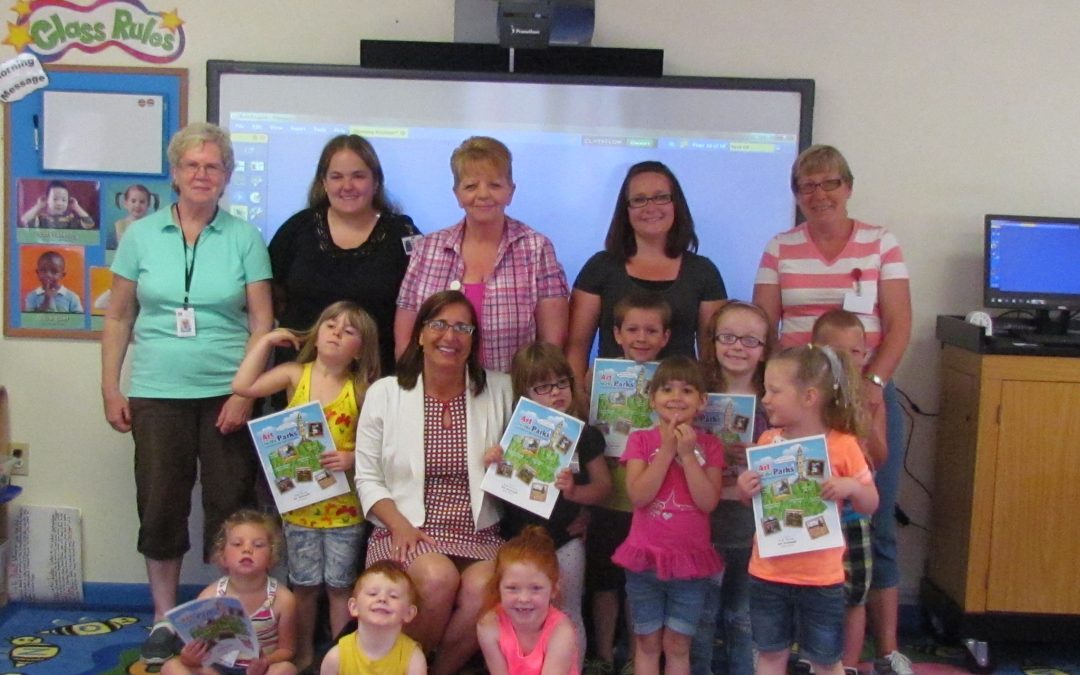 Blossburg, PA (May 31, 2016) – As priorities in the 2016-17 fiscal year budget negotiations are being identified in Harrisburg, Pre-K for PA provider Bradford-Tioga Head Start in Blossburg, celebrated the advancement of its pre-k class to kindergarten alongside a representative from PA Senator Joe Scarnati’s office today.

“The Bradford-Tioga Head Start program has certainly been an asset to children and families in our community,” Senator Joe Scarnati said. “Programs like this one make an important investment in the education of our children at a young age and help provide them with a strong learning foundation.”

“A multi-year goal for growing access to high-quality pre-k for all of the income eligible children and begin looking at pre-k affordability issues regarding middle class families must be identified as an urgent priority at the negotiating table this month,” said Blair Hyatt, Executive Director of the Pennsylvania Head Start Association, a Pre-K for PA Principal Partner.