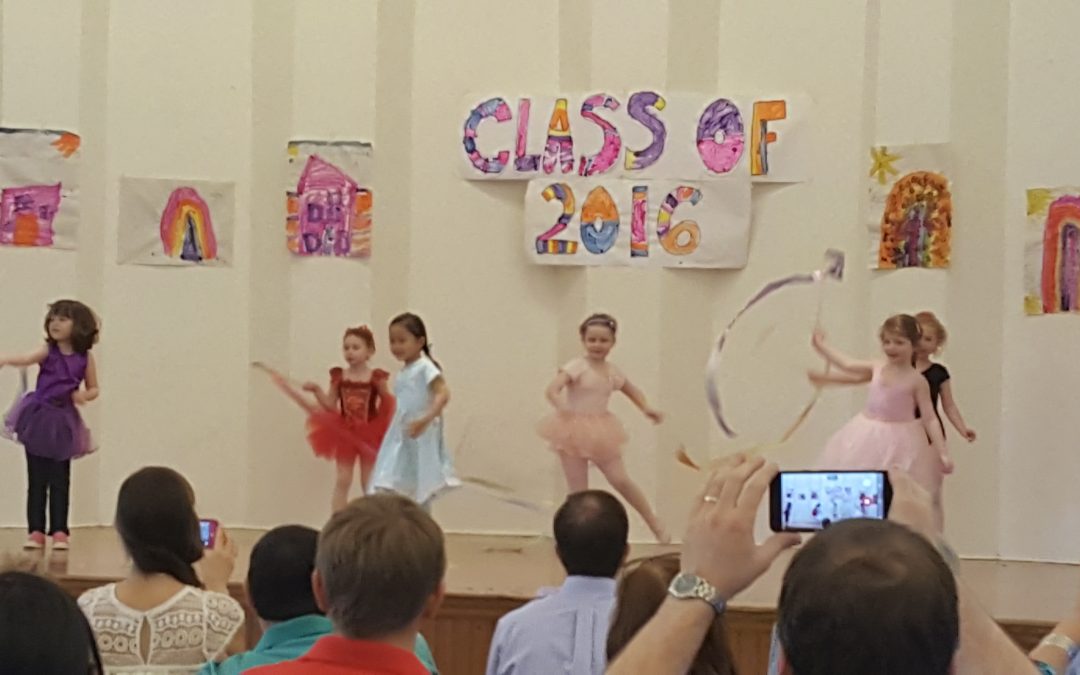 Pittsburgh, PA May 27, 2016 – As priorities in the 2016-17 fiscal year budget negotiations are being identified in Harrisburg, Pre-K for PA provider Carriage House Children’s Center celebrated the advancement of its pre-k class to kindergarten alongside PA State Senator Jay Costa and PA Representative Dan Frankel today.

“I’m so proud of everything these children have accomplished this year,” Senator Costa said. “As pre-k graduates, they’ve now started down the path to one of the most exciting journeys of their life that only a great education can provide. These young minds are the reason why we need to continue investing in early education programs and continue providing kids with the key to the future to open the door to endless possibilities.”

“My daughter Cara is ready to start her new school in the fall largely because Carriage House has laid a great foundation for her to build upon,” said Melissa Rackoff, parent of Carriage House pre-k student. “Her pre-k education has focused on, not just her academic progress, but on her social and emotional development. The magical mix of encouragement and support that the teachers provide has bolstered Cara’s confidence and prepared her for the next set of challenges.”

“The importance of a quality pre-k education for our children cannot be overstated,” said Rep. Frankel. “It is the foundation upon which they can build their K-12 studies and ultimately become successful pillars of the community. I have always been proud to support pre-k education in my community and in the legislature.”

The 2015-16 state budget included $30 million in additional funding for PA Pre-K Counts and Head Start Supplemental Assistance programs – expanding access to more than 6,000 at-risk children. Allegheny County has more than 12,500 at-risk 3- and 4-year-olds, and a staggering 58 percent of them – about 7,300 children – lacked access to publicly funded, high-quality pre-k last year.