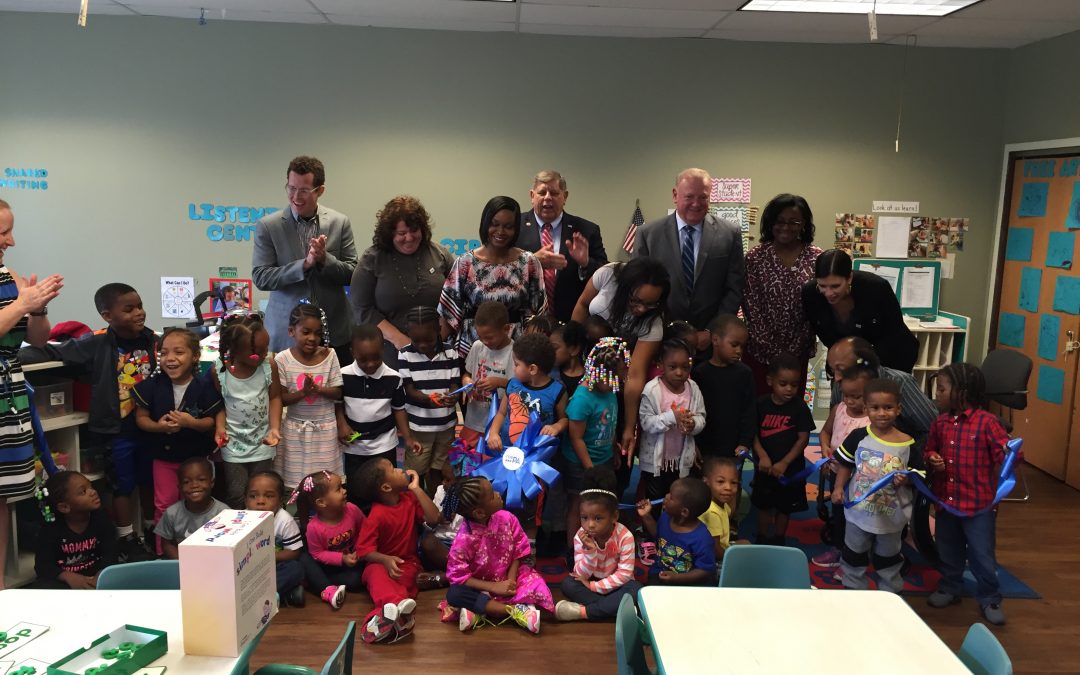 The expansion of high-quality pre-k was made possible by the infusion of an additional $25 million in funding for Pennsylvania Pre-K Counts and $5 million for the Head Start Supplemental Assistance Program as part of the 2016-17 state budget. Early learning providers in Allegheny County received new state funding to serve more than 400 additional children in the current school year. Pre-K Counts and the Head Start State Supplemental are the primary state funding sources for high-quality pre-k in Pennsylvania.

Statewide, more than 120,000 3- and 4-year-olds—or 69 percent of all eligible young learners—are missing out on publicly-funded, high-quality pre-k each year. This lack of access is especially troubling considering the proven benefits it has for children, schools and communities. A large body of research shows children who benefit from high-quality pre-k:

Over a lifetime, these young learners will see stronger employment opportunities and increased earning potential, and they are less likely to commit juvenile and adult crimes.

“A review of Pennsylvania’s state inmate population reveals that more than 50 percent of inmates have not graduated from high school,” said Mullen. “This revealing statistic is more reason for the imperative that law enforcement leaders place on educational success, which is best achieved by children getting a strong early educational foundation.”

Sheriff Mullen added: “Independent cost-benefit analyses show that high-quality pre-k can return, on average, net benefits to society of nearly $30,000 for every child served. These benefits accrue largely due to reductions in the cost of future crime and increases in participants’ future wages, as well as other costs such as children being held back in school or receiving special education services.”