Erie Recognizes the Importance of Pre-K in PA 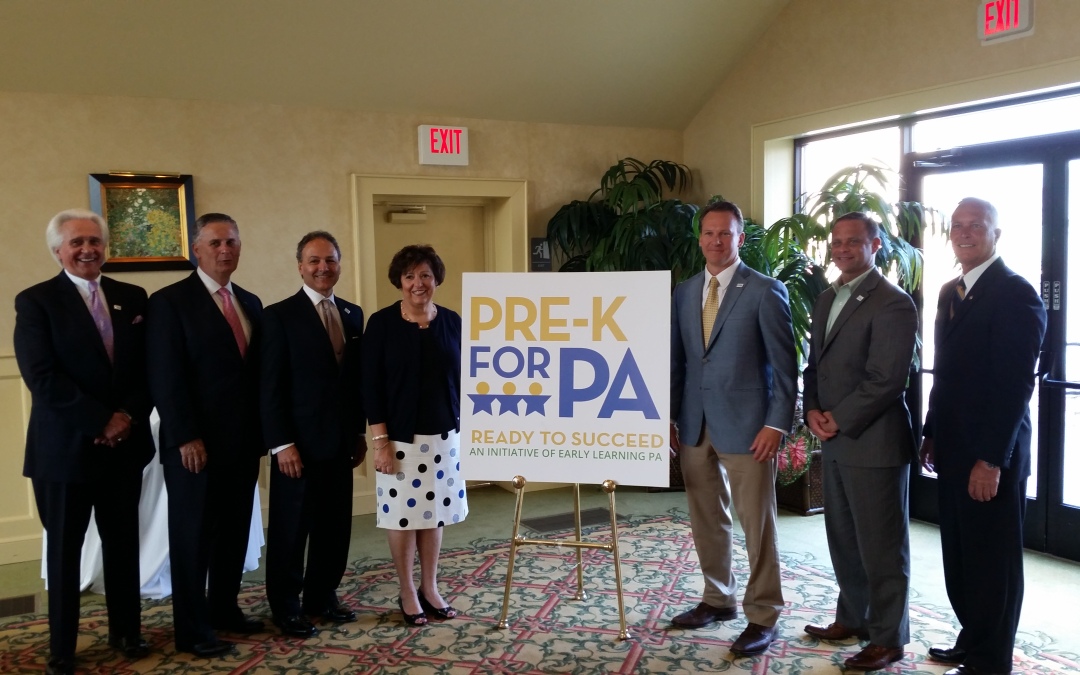 Erie Recognizes the Importance of Pre-K in PA

At a regional legislative breakfast in Erie, PA on May 28th, Major General (Ret.) Michael E. Dunlavey – a member of Mission: Readiness – Military Leaders for Kids, a national nonprofit organization of more than 500 retired generals and admirals touted the need to expand pre-k as part of an effort to better prepare our workforce, particularly in the armed services, which is reporting fewer graduates are ineligible to join. The breakfast featured state legislators, local business and community leaders who are working together to advocate for expanded access to pre-k for the thousands of un-served kids in Erie County.

The event received a variety of press including this video from YourErie.com:

Senior Judge Michael Dunlavey, a retired two-star general in the U.S. Army Reserve, said access to early childhood education is connected to the nation’s ability to protect and defend itself.

“We can’t defend America if we don’t have young men and women who are going to be able to lead us through the 21st century,” Dunlavey said Thursday.

In a message aimed at legislators, Dunlavey said, “You have not only the opportunity but the duty to fund these programs. It will save the lives of our children.”

State Sen. Sean Wiley, one of several local legislators who attended the event at the Ambassador Center, said the benefits of investing in pre-K far outweigh the cost of those programs.

“It is no longer an option to do nothing,” said Wiley, D-49th Dist.

“The social ills of this country could be eradicated by good education,” Fabrizio said. “With quality education comes economic success.”

The issue has drawn bipartisan support, including from state Rep. Curt Sonney, of Harborcreek Township, R-4th Dist. The family structure has changed over the years, making access to quality pre-K necessary, he said.