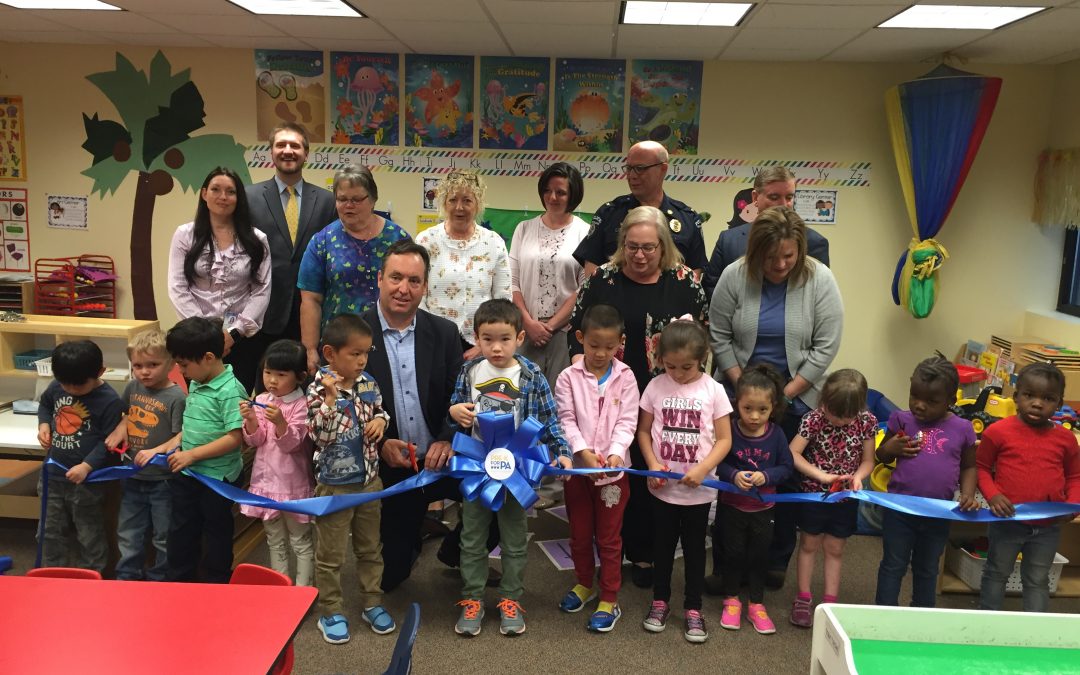 An additional $30 million in funding has brought the opportunity for prekindergarten learning to more children in Centre County.

The funding came as part of the state’s 2015-16 budget, said a joint news release from Fight Crime: Invest in Kids in Pennsylvania and Pre-K for Pa. Pennsylvania Pre-K Counts received $25 million while the Head Start Supplemental Assistance program received $5 million.

This new funding for the remainder of the school year has allowed the county to serve an additional 47 children with pre-K education, the release said.

“A review of Pennsylvania’s state inmate population reveals that more than 50 percent of inmates have not graduated high school,” State College police Chief Tom King said in the release. “This revealing statistic is more reason for the imperative that law enforcement leaders place on educational success, which is best achieved by children getting a strong early education.”

Funding for pre-K is one of the few areas in the state where the funds are increasing, Corman said Monday, adding that while there has been a significant increase over the past two years, the demand continues to grow.

“We need to be able to show as a government that we are having a positive impact in these investments of state dollars,” Corman said.

After the meeting, Corman, King, county Commissioner Michael Pipe and educators visited the new pre-K classroom, which, according to school Director Joan Stroemel, opened at the end of Feburary. Fourteen 3- and 4-year-olds helped Corman cut a long, blue ribbon marking the inauguration of the new class.